Shri Subhash Chopra said that the country is presently witnessing an undemocratic atmosphere as politics has entered into a new arena of personal enemity and political vendetta. He said that Prime Minister Narendra Modi and Home Minister Amit Shah have become so blinded by power that they do not care about the rule of law in the country, nor about Constitutional norms, democratic traditions or social ethics.

Shri Chopra said that both Modi and Amit Shah have deliberately and forcefully removed the SPC cover to Congress president Smt. Sonia Gandhi, Shri Rahul Gandhi and Smt. Priyanka Gandhi Vadra, which shows that they can go to any extent to exact revenge on their political rivals. 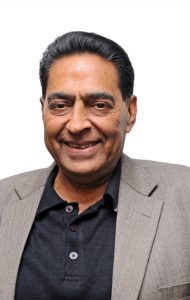 Get together of artists