New Delhi: On 18th November 2019 at Taj Ambassador, Khan Market, will see the first edition of Inkpot India Conclave, a gathering of renowned leaders and opinion-makers from various creative fields coming together to engage in conversation about the arts, literature and culture of India. A power-packed daylong event, Inkpot is all set to have incisive panel discussions, keynotes and Q&As with its lineup of the finest writers, journalists, designers, musicians etc. Celebrated artists will be showcasing their work which prides on Indian artisans and karigars. Inkpot aims at igniting the youth to partake in a movement to reink, reassert and rebrand the value of Indian art and culture.
MoS PMO and Union Minister of State for Development of North Eastern Region Dr. Jitendra Singh, BJP leader, Delhi-State President and MP Manoj Tiwari, cricketer and MP Gautam Gambhir and Director-General ICCR Akhilesh Mishra will be joining us as Guests of Honour. Thought-leaders, including Sanjoy Roy, Ritu Beri, Neelima Dalmia Adhar, Rohit Bal, Shobhaa De, Kavita Devgan, Sonam Kalra, Sharif Rangnekar and Shazia Ilmi, are among the many who have confirmed to speak at the event. Inkpot India Conclave hopes to move people to acknowledge and engage with Indian arts and extend PM Modi’s vision of Make In India to the cultural sphere.

Inkpot will honor budding artists in various fields with achievement awards for being contributors to India’s growth story as well as launch the book, Voices of India, at the inauguration. From art, literature, design, music to yogic consciousness and women empowerment, Inkpot will be a platform for debate, discussion and deliberation on burning issues of India. 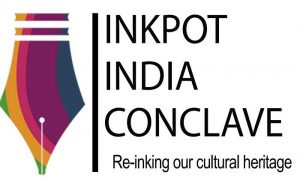 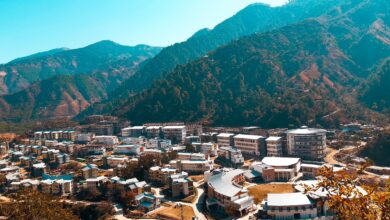