The JNUTF is deeply concerned and disturbed to learn about non-payment of salaries to teachers and staffs of 12 colleges of University of Delhi. The salaries and pensions in these colleges have not been disbursed for last four to six months. These 12 colleges are fully funded by the Government of Delhi. The JNUTF condemns the callous and irresponsible attitude of the Government of Delhi. It is very unfortunate that in these difficult times of pandemic, this unjust and unethical act of the Delhi government is pushing the teachers towards metal anguish and suffering. Ironically, the Delhi government is repeatedly making baseless and false arguments to delay the payment of salaries and pensions. It seems that the Delhi government wants to push these colleges towards commercialisation by indirectly proposing the full self-financing mode. JNUTF also condemns the irresponsible statement made by Sri Manish Sisodiya, the Education Minister, Government of Delhi in this regard.
The JNUTF stands in complete solidarity with the ongoing movement of teachers in the University of Delhi. Sadly, the Delhi Chief minister has not given appointment to the teacher’s representatives till now. The JNUTF expresses its anguish over the harassment of teachers at the hands of an obstinate Delhi government. The JNUTF demands from the Delhi government to release salaries and pensions to the teachers and staff of 12 colleges of the Delhi University without further delay. 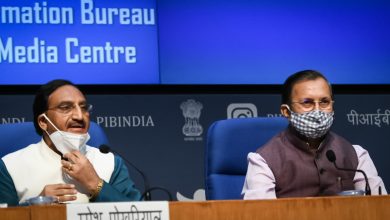 The JNUTF congratulates all the stakeholders for their noble efforts