Each year the music industry produces hundreds of songs, many of which resonate with the audience and become a part of our cultural ethos. In the last few years, there has been an intense drive to increase compliance from users of copyrighted sound recordings for public performance purposes. Enforcement authorities as well as judiciary have played a major role alongside simplification and rationalization of tariffs by PPL.

The implementation of digital initiatives such as PLUS have speeded up the process of obtaining a license and the response from businesses and event management companies has been heart-warming. India is now at par with some of the most developed markets in terms of copyright compliance and is seeing this revenue go back into the development of artists and repertoire. In its endeavour to further increase compliance, PPL is consistently taking efforts to identify defaulters and ensuring that they are dealt with, under the relevant provisions of law.

Commenting on the same, Rajat Kakar, MD & CEO, PPL India said, “I am delighted that there has been a huge surge in establishments taking on performance licenses for both background music and events. I am thankful to the users of sound recordings for coming forward to obtain licenses in large numbers. Also, I would like to take this opportunity to thank the enforcement teams across the country for ensuring that the rightful earnings of owners of sound recording are being protected.

The technology initiatives and professional work processes, at PPL, are ensuring that right owners are being fairly compensated. India is being seen as a shining example of copyright compliance and ethical practices by international agencies that seek to protect intellectual property rights. I urge the few misguided non-compliant users to come forward to obtain a license for usage of sound recordings for public performance and play music by the rules.”

Under the Copyright Act 1957, each and every establishment or individual must obtain consent from the copyright owners of the music before they intend to play it publicly. PPL by virtue of controlling over 3 million songs, makes this process a simplified one by offering a single window license for usage of all its members’ works.

PPL’s dominant share of International, Hindi and Regional music is available to users for Public Performance and Radio Broadcast.

PPL encourages all users to procure the requisite License to avoid legal proceedings against them. As any offence under Section 51 & 63 of the Copyright Act of 1957, is an infringement of PPL’s copyright and punishable by law. 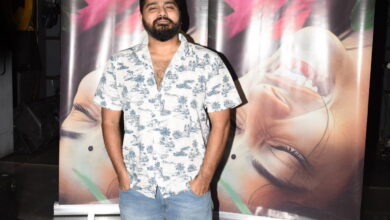 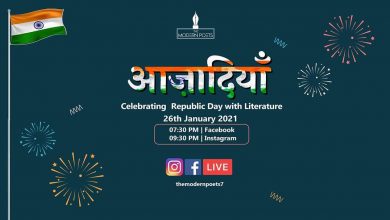