Talking to the media persons, Delhi BJP Yuva Morcha President Shri Sunil Yadav said that Chief Minister Kejriwal had said that if there will be a registration of a single house of unauthorized colony, then I will appeal to the people of Delhi to vote in favor of BJP. Yesterday registries of 20 houses have been done and these people have got the ownership of their houses. Youth workers of Delhi BJP today want to ask the Chief Minister to tell them when he is going to appeal to the public to vote in favor of BJP.

Shri Yadav said that the Chief Minister, who changes his stand again and again, said in one stroke that all these registries are fake. By saying this, the Chief Minister is insulting the sentiments of the public. The people of Delhi are not going to believe the lies of Aam Aadmi Party. Now all of us are taking the details of people by filling the form under ‘Jahan Jhuggi, Wahan Makan’ scheme, whereas the leaders of Aam Aadmi Party are engaged in spreading lies among the people of Delhi. Chief Minister of Delhi has himself given a slogan ‘Acche Bite Panch Saal, Lage Raho Kejriwal’. Today, youth workers are raising the slogan in return for the same ‘Gande Bite Panch Saal, Dilli Chodo Kejriwal’. The people of Delhi know everything and are ready to answer to all the lies by the Kejriwal in the upcoming Assembly Elections. 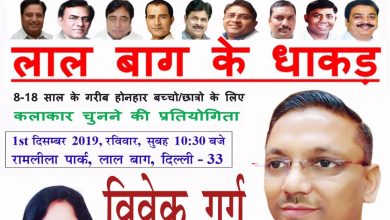 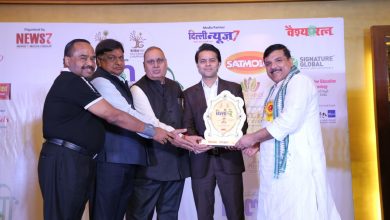