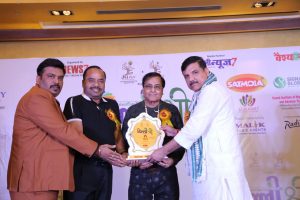 New Delhi: Different public personalities who benefited society through their works in separate fields were felicitated with Delhi Shree Awards.
The programme was held at West Delhi’s Paschim Vihar situated Hotel Radisson Blue.
Singer Narender Chamchal, wrestler and Olympic winner Sushil Kumar were among other who were felicitated. Social worker Vijender Gupta helped in making the programme a successful. AAP MP from Rajya Sabha, praised the organiser for such meaningful event which gives other a way to go ahead in life. The family of constable Pradeep Yadav, a martyr of Delhi Police, were given 51,000/. Yadav laid his life in the line of duty.
Brijesh Kumar, Mahender Singh, Shiv Kumar and Arvind Bhardwaj, the main organiser said that their main motive was to felicitate those who live for society and gave their lives for society. 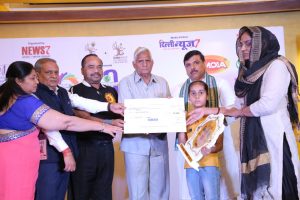 Suraj Chauhan, a man with a vision 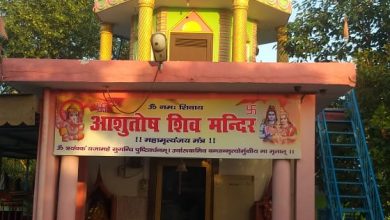 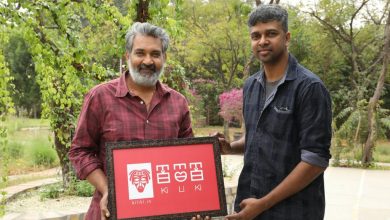